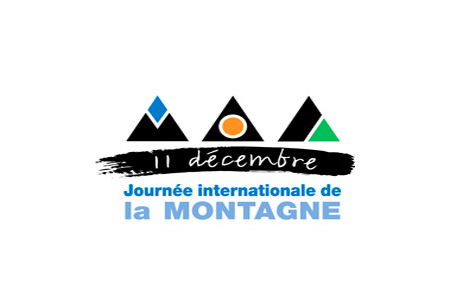 International Mountain Day has been celebrated every year since 2003 on December 11th. Established by UNESCO, this day is intended to raise awareness among the population and governments on the importance of mountains.