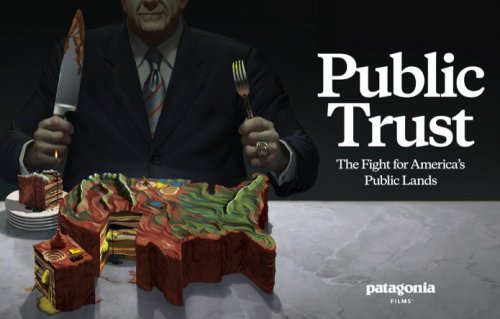 An edifying and hard-hitting documentary about the progressive loss of “public lands”, wild and protected areas of the United States, such as Utah and Minnesota, which are being gradually and voluntarily released by the Federal State so that they can fall into the hands of the mining sector.

Indian minorities, journalists, scientists, nature lovers, are fighting body and soul to conserve these public lands that are home to real gems of biodiversity. This film gives them a voice and reveals the corrupt methods of the politicians in power.